Every year, the CHIO in Aachen is the meeting place of the world elite of equestrian sport and an outstanding event every year. The World Equestrian Festival is Germany's largest and most highly endowed sporting event. Great sport and big show - this mix makes the CHIO Aachen an international major sporting event, which also attracts great media attention. Known for perfect organization and tradition. In 1924, the tournament was held for the first time.

The CHIO in Aachen has been honored several times as the world's best open-air tournament. This recognition received the Aachen-Laurensberger Rennverein in all three disciplines jumping, dressage and driving. Since 2007, competitions have also been held in the disciplines versatility and vaulting.

The Aachen Soers, the beautiful competition facility of the traditional Aachen-Laurensberger Rennverein, has been the place where the best compete for decades. Whether world championship or European championship, here more championships have been held than at any other place on earth.

Current information and dates as well as possibilities to order tickets can be found on the homepage of the Aachen-Laurensberger Rennverein www.chioaachen.de. 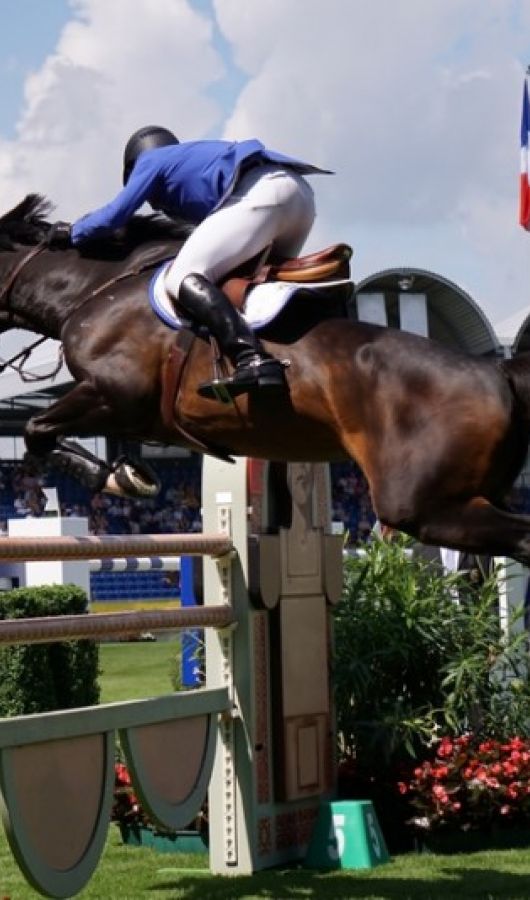 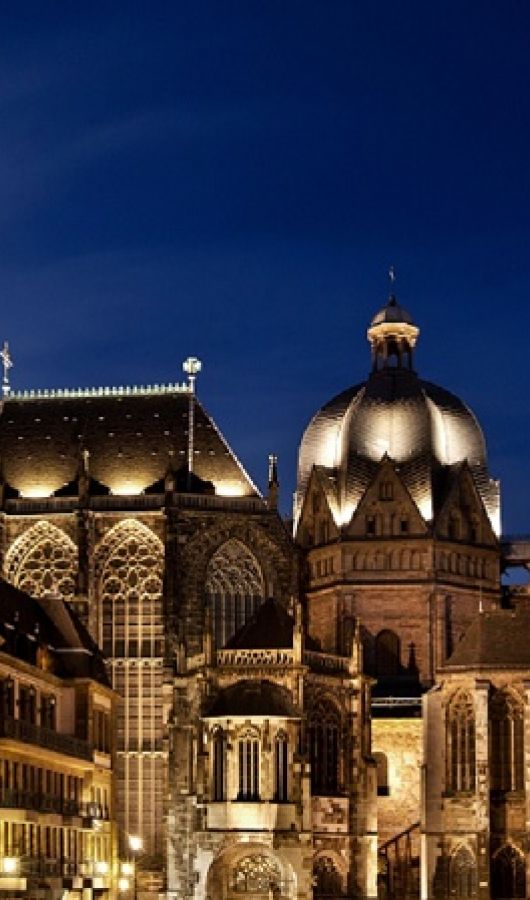 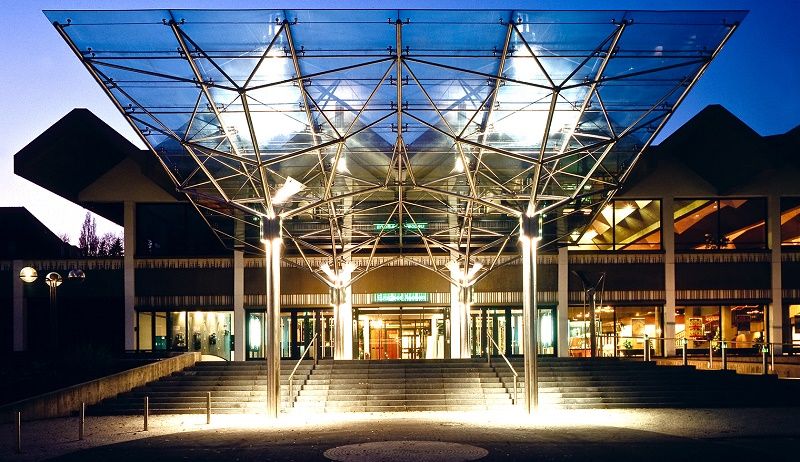 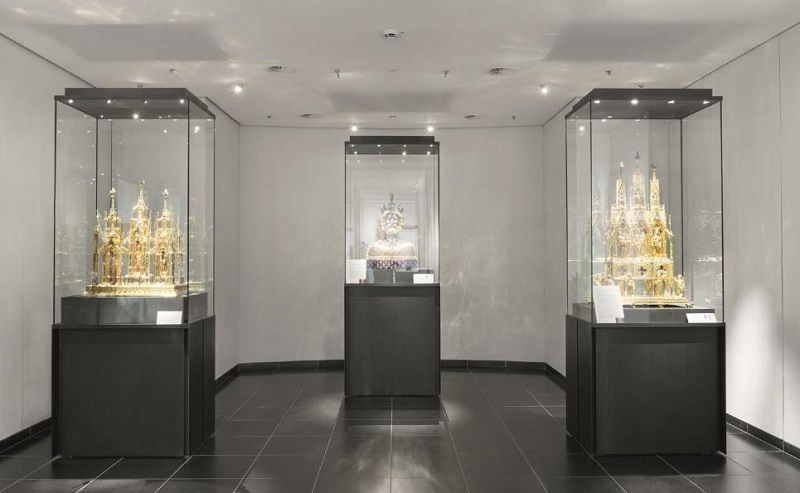 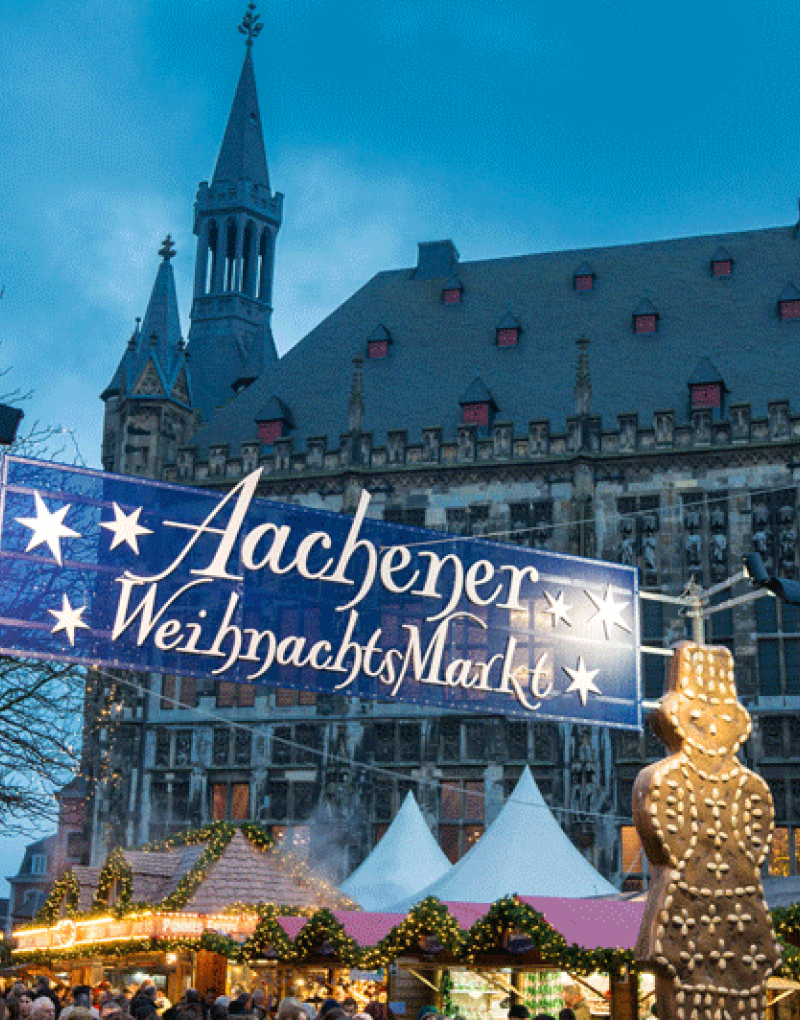 The squares and alleyways around the cathedral and town hall are transformed in the pre-Christmas season into an atmospheric paradise of bright lights and colours, Christmas sounds and seductive smells. Far beyond the borders of the region, the Aachen Christmas Market is known and loved for its exceptionally homely, down-to-earth atmosphere.

Still Germany's number 1! At this year's online voting for the "Best European Christmas Market", initiated by the culture and tourism-promoting Internet platform "European Best Destinations", the Aachen Christmas Market occupies the seventh place! Thanks for your vote!

A total of 200,516 people from 131 different countries took part in the ten-day online vote and chose from 24 nominees the most beautiful Christmas Markets in Europe. 10,022 of them gave their vote to the city of Aachen.

As in the previous year, Zagreb came in first, followed by Colmar, Vienna, Budapest, Strasbourg and Montbéliard, who finished in front of Aachen on the ranks two to six. Basel, Metz and Tallinn complete the TOP 10 in positions eight to ten.

Fun Fact: If, by the way, the Vietnamese were concerned, the Aachen Christmas Market would be at the top of the podium, because with 37.76% of the votes from Vietnam, our imperial city landed there at No. 1. 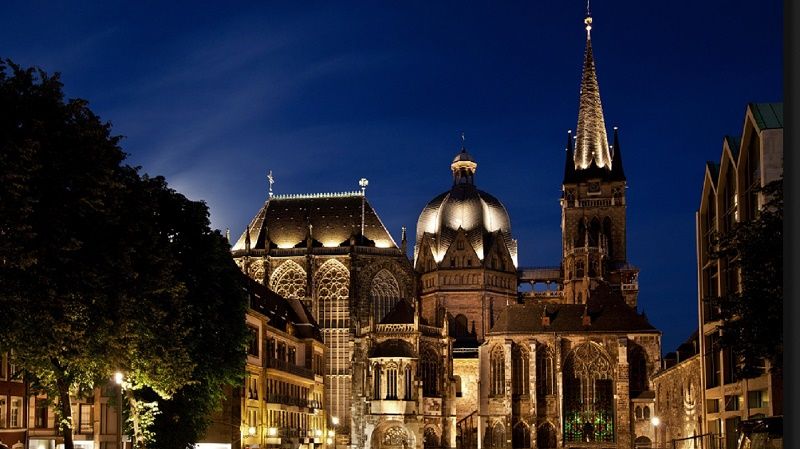 One of the best preserved architectural monuments of the Carolingian era is the Aachen Cathedral, the most important attraction that you should not miss.

More information about Aachen Cathedral can be found here. 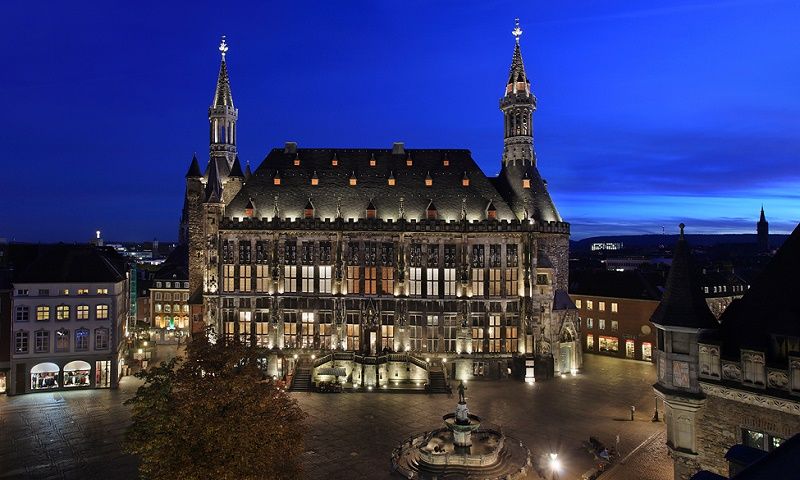 Charlemagne (748-814) built a monumental palace around 800 in Aachen, which he chose not only as his favorite palace after his coronation in Rome, but also as his center of power. On the foundations of the northern boundary of the Palatinate, the former royal hall, stands the Aachen City Hall, in which even today determines the fate of the city.

Welcome to our cozy Hotel in Aachen

We caught your attention?